The Mayor is the Civic Head of the Council. In May of each year, one of the Councillors is elected to serve as Mayor for one year and another elected as a Deputy. The Mayor chairs meetings of the Full Council and represents the city at ceremonial occasions. The Mayor also welcomes international visitors and attends events organised by local people. 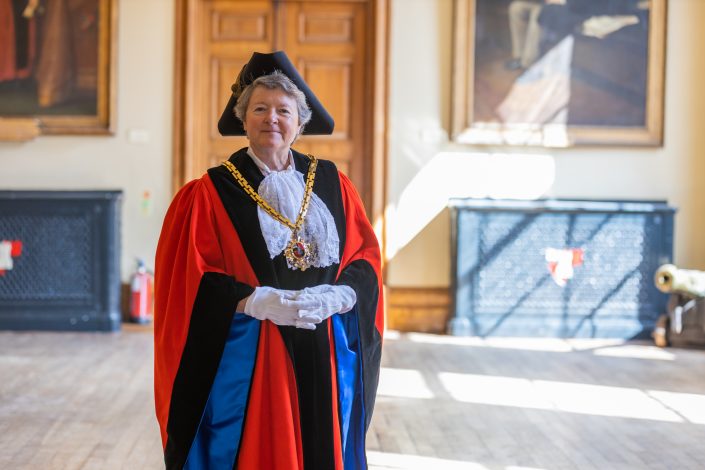 Jo Hodges was born in Worcester and has lived here all her life. She is married and has three children and eight grandchildren. Jo enjoys spending time with her family as well as travelling, reading, going to the theatre and immersing herself in local politics.

Jo spent her professional life working as a High School teacher. She was also a Magistrate for 34 years, retiring from the bench two years ago.

Jo joined Worcester City Council in 1996 and has represented the Warndon area of the city for her entire 24 years with the Council. She is a trustee for Worcester Community Trust and chairs the Warndon Forum. She is also interested in international friendship and served as Chair of the Twinning Association for five years. She will now become President of the Association, in her new role as Mayor.

Her nominated mayoral charities are the Worcester Community Trust and Light Box, a charity which provides a safe meeting place for young people in the city. 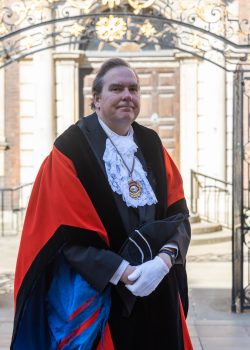 Past Mayors of Worcester Since 1999 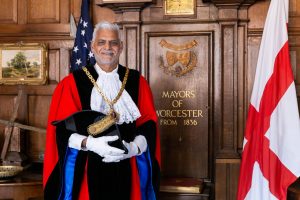 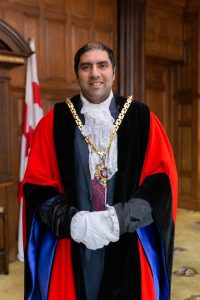 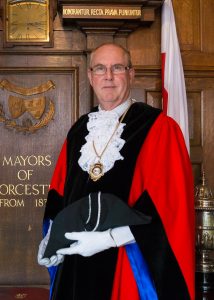 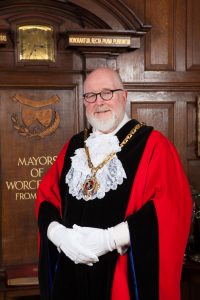 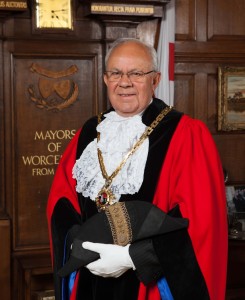 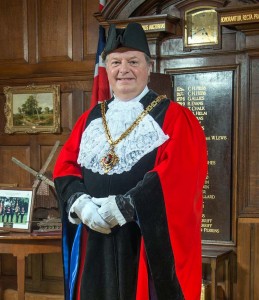 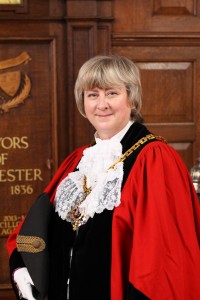 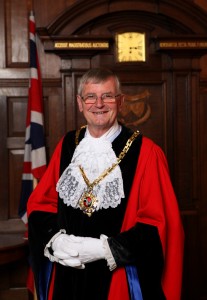 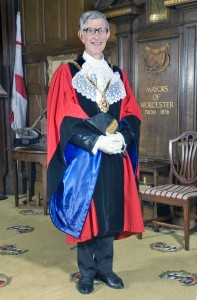 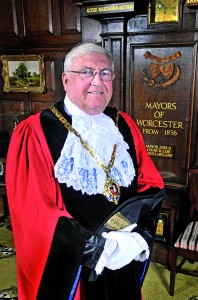 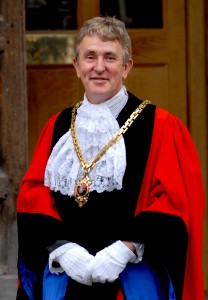 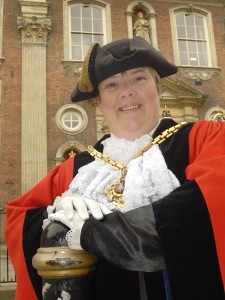 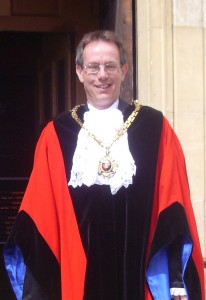 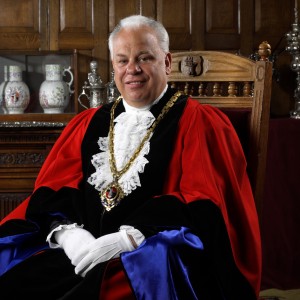 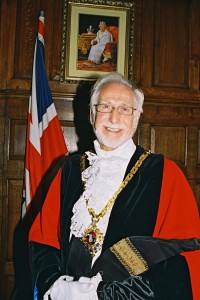 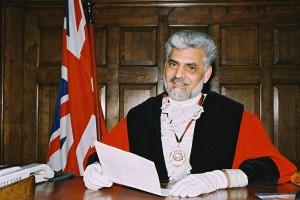 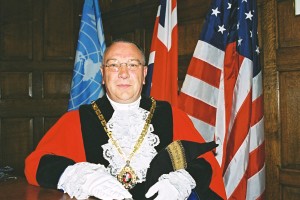 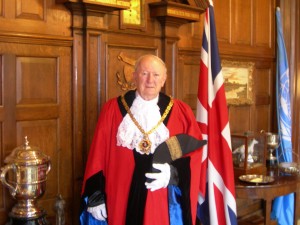