Not many days go by when I’m not left completely staggered and lost for words by the wonderful people of this city – the rising generation of children in particular. Two events this week underlined this in spectacular style…

A visit to Carnforth School on Thursday left me touched and not a little humbled by some very special children.  The garden which they’ve created and tend with such loving care is a lesson to us all.

And then on Monday, I met with gifted 5 to 14 year-olds from all over the county, who are being fast-tracked to a glittering future by Worcester Children’s University.  At that age, to give up more than 100 hours of otherwise ‘me-time’ in addition to normal school activities is an impressive investment for a child to make:  The Graduation Ceremony at Worcester Arena was a clear indicator that the future may not be so bleak after all!

Sandwiched in between these events was a fruitful discussion with the local Royal British Legion about ways to make Armed Forces Day even more memorable this year.  It’s too easy to forget the debt we owe our ex-servicemen and the recent 75th anniversary of D-Day gave the discussion added drive and determination.

On Friday, I again felt humility and respect – on this occasion for the uncounted thousands of volunteers that so selflessly give up their time for others.  The event was the opening of the Worcester Volunteer Expo at the Guildhall, where around 40 charities and local organisations were looking to recruit more volunteers.

It’s also been a week of travel with my mayoral chain, as I represented Worcester at two mayor-making events:  Nazim Choudary at Northampton – its 779th mayor who’s touchingly chosen his mother as consort for the year, bless – and Ken Henderson in his third term as mayor of Stourport-on-Severn.

Unfortunately, sadness has clouded some of the joy of this week’s otherwise inspiring calendar: the passing of a very dear friend and fellow councillor at the tragically early age of 60.  I’m going to miss Stuart Denlegh-Maxwell, and Worcester is all the poorer for this loss. 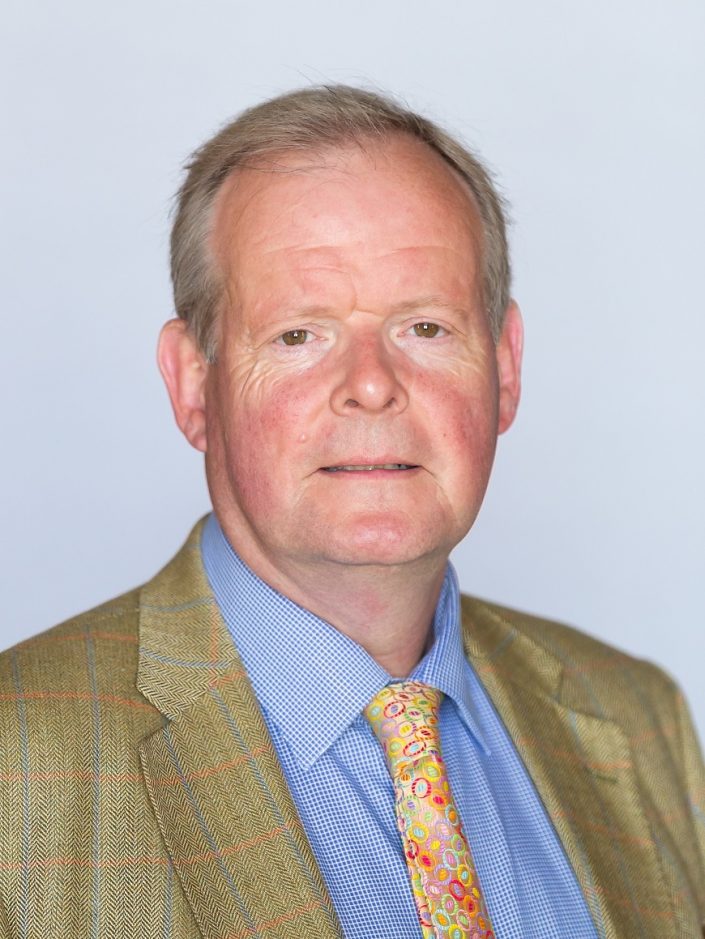