A year to remember

We are moving closer to Tuesday’s Annual Council meeting, when my mayoral year will end.  Who would have thought a year could pass so quickly?  Looking back it’s been a spectacular twelve months, full of surprises, challenges and unforgettable moments.

It began with a brilliant summer last year, with the colourful Giraffes and the Worcester Festival getting things off to a flying start.  Other highs were the awarding of the Freedom of the City to Basil D’Oliveira, public recognition for Frank Southam, a loyal Sword bearer and servant of the City for many years; a great Worcester Show and Victorian Fayre; Worcestershire winning the T20 cricket final, and judging children’s designs for the Mayor’s new Christmas card.

Being a relatively young whippersnapper to the office of Mayor brought its own expectations and pressures. I had to not only respect and uphold the traditions of office but also bring a fresh approach to it, appealing to a wider audience.

I went in with the intention of putting my heart and soul into the role and with three goals in mind:  to uphold and spread the message of Peace and goodwill that this city is renowned for; to open the Mayoralty up to a younger audience and to reach out to all our diverse communities and bring them together.

My message of Love not Hate has especially resounded in the current climate of hostility; there has been a rise in Hate Crime in South Worcestershire.  However, the EDL march through Worcester last summer was confronted by a response of solidarity and dancing.

Thousands turned out for the Vigil of student Tom Jones, and thousands turned up to see if they were a match for young boy Oscar Saxelby-Lee, who has a rare form of Leukaemia.  These are strong indications that the Love Not Hate message is getting through. My Mayor’s Consort scheme which gave young adults with a disability or known condition the chance to accompany me for a day was not only a treat to those participating, but an eye opener for me, stepping into their shoes for a day to see some of the difficulties they face.

I’d also like to thank my Community Ambassadors Malik Fayyaz and Tom Piotrwoski who have done a wonderful job helping to organise events which brought peoples of all faiths and none together.

I always say that Worcester is one of the best cities in terms of safety, quality of life, happiness and politeness.  I also believe we are one of the most generous in terms of volunteering and charity. During this year we have managed to raise in the region of £30,000 for my three fantastic nominated charities.  I could not have done it without your generosity and kindness.

Of course it’s also been a difficult year with personal circumstances at home and the fact that I have had to work on top of my Civic responsibilities.  The support I have received from family, friends, colleagues and hundreds of residents has kept me going through the toughest of periods.

I hope that I have served this City and its residents well and I seek your pardon if I have inadvertently upset anyone or didn’t perform to expectations!  But I hope you’ll agree that I wore my heart on my sleeve while in office; thank you for the opportunity to be your humble servant, the Mayor of Worcester. 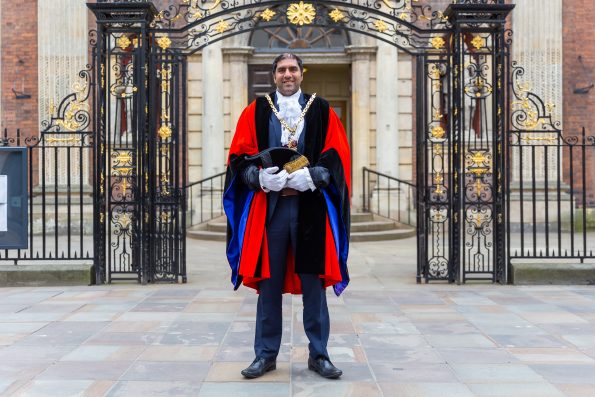 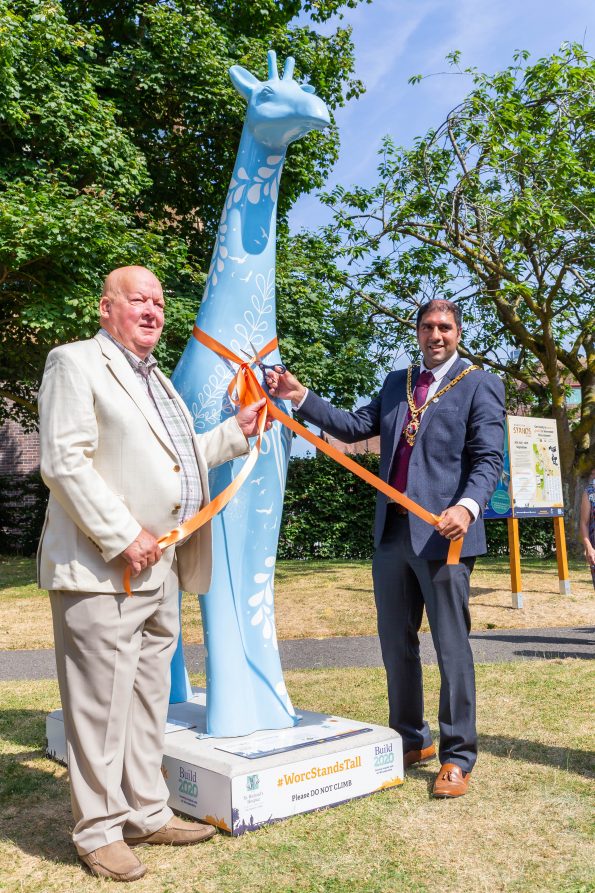 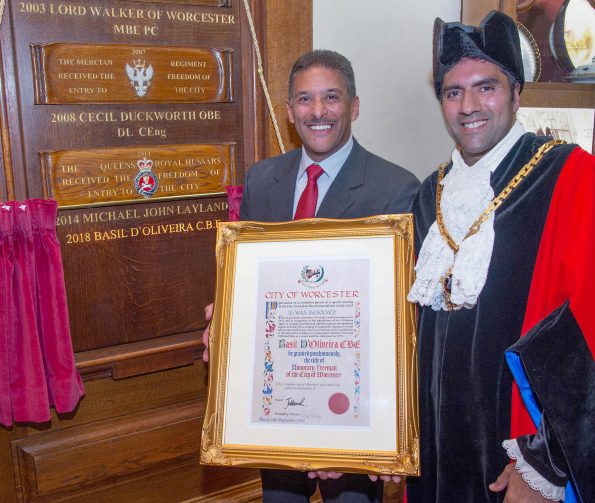