As Mayor, every event is special and every week is memorable:  it’s just that some events are more special than others, and some weeks more memorable.  This one just happens to have been blessed with both…

‘Community engagement’ is one of those terms beloved by Council workers but is often misunderstood by everyone else.  It means public involvement in decision-making and there’s going to be more of it in weeks to come!  Promise – watch this space.

The spotlight fell on the two aspects of education on Friday:  in the morning, the Heart of Worcestershire College graduation ceremony in the Cathedral – some business stars of the future there, I don’t doubt.

Later that same day came an extra-special, extra-memorable event – the opening of Worcester’s first new primary school in a generation.  North Worcester Primary Academy is on the site of the former Park & Ride bus depot in Perdiswell and has been needed because of a particularly high demand for school places in the north of the city.  As a result of this new opening, 60 reception pupils and up to 26 pre-school children are now assured of the best possible start in their educational journeys. 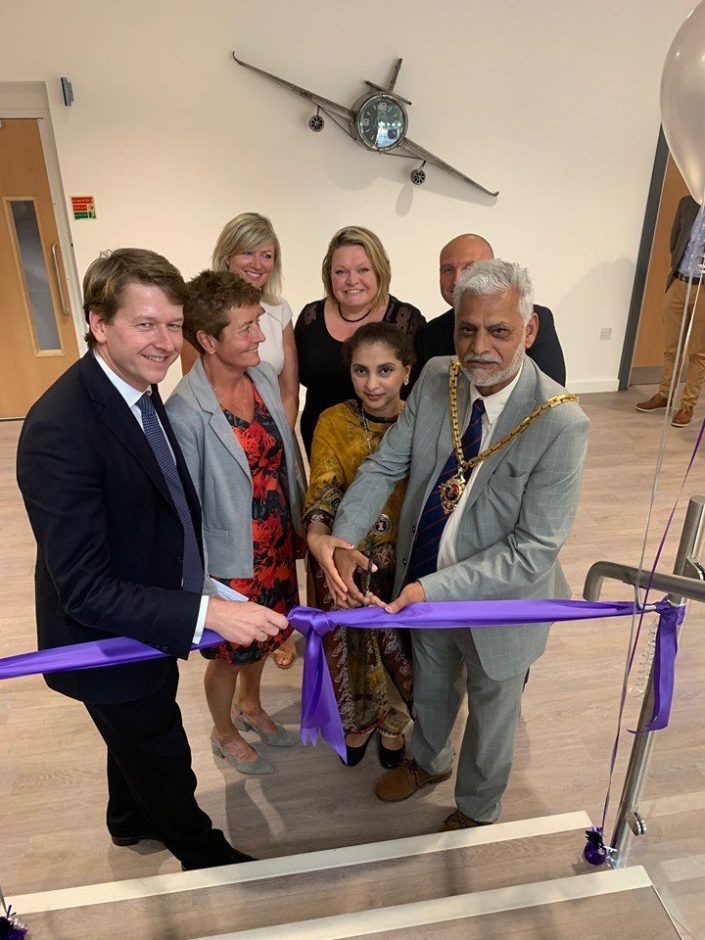 This same all-action day was capped by the H&W Fire and Rescue Service medals and awards ceremony.  It’s sometimes too easy to overlook the exceptional talents, skills and bravery of this organisation and I was humbled in honouring several who’d demonstrated willingness to put others before themselves.

‘Spectacular’: now that’s about the only word I can conjure-up to describe Stourport-on-Severn’s Carnival and River Parade on Saturday…  twelve hours of non-stop, full-on, colourful action that left me full of admiration for its organisers.  Oh yes, and quite exhausted!

As a Muslim, I personally have not the slightest quibble about attending Christian church services, many of which I find moving and intensely uplifting:  Wychavon District’s Civic Service in St Andrew’s Church at Hampton on Sunday proving no exception.

Finally, something we mayors all hold dear:  the presentation of awards to worthy charitable causes – on this occasion, the Lions Club.  The evening was an exercise in how to do things right!